In January, Forma will hold elections for a new slate of four board members. We are thrilled with the slate of candidates and hope that you will vote to approve this group to join the current board!

We must thank Andrea McKellar and Santiago Rodriguez for their amazing work fulfilling vacated terms. Andrea has done an excellent job planning the Forma conference for 2018 and 2019. Santiago has patiently and diligently helped Bill organize the budget, and streamline our accounting process.

Here is the slate of candidates for the Forma Board (listed in alphabetical order):

Wallace Benton serves as the Assistant to the Rector for Youth Ministries at St. David's Episcopal Church. He's been fortunate to have grown up in the Episcopal Church and became interested in youth ministry after volunteering with his former youth program after college. Wallace has worked diocesan retreats and activities such as New Beginnings and Happening. He is also a member of the the Episcopal Youth Ministry in ATL podcast (which you should check out immediately!).

If elected to the Forma Board, Wallace is looking forward to bringing insight and vision to continue expanding Forma's role in the Episcopal Church. He is excited to continue developing learning opportunities for those who minister, especially lay ministers.

Jerusalem Greer works as Consulting Evangelist for The Episcopal Church, and is a member of The Way of Love creation and leadership team. Additionally, Jerusalem is also the Project Evangelist for Baptized for Life: An Episcopal Discipleship Initiative from Virginia Theological Seminary, is the coordinator for Forma's Faith-at-Home resources and and serves part-time as the Minister of Formation and Connection at St. Peter's Episcopal in Conway, Arkansas. She lives with her husband and two teenage sons in rural Arkansas and is the author of At Home in this Life: Finding Peace at the Crossroads of Unraveled Dreams and Beautiful Surprises, and A Homemade Year: The Blessings of Cooking, Crafting and Coming Together. As a family they are attempting to live a slower version of the modern life. Sometimes it works, sometimes it doesn't She writes about all of this and more at jerusalemgreer.com

If elected to the board Jerusalem will continue to bring her creativity and wonder to the leadership team. Jerusalem will also be helpful in her knowledge of the changing landscape of the Church; the trends towards evangelism, discipleship, and mission; and how Forma can best fulfill its mission in the 21st century Church.

Dorothy Linthicum recently published her first book, Redeeming Dementia (Church Publishing, 2017), written with Janice Hicks, a recent graduate of Virginia Theological Seminary (VTS). Dorothy began studying the field of aging about seven years ago, realizing that few ministries addressed the needs of this growing group of people in our parishes and culture. An instructor at VTS, she has taught courses about aging and spirituality, ministry with older adults, curriculum critique and development, and discipleship through the catechumenate process. She recently retired from VTS but plans to continue her ministry with older adults across the country. She is a member of Christ Church in Alexandria, where she has worked in adult education.

If she is elected to the Forma board, Dorothy hopes to be a part of a renewed interest in adult formation and discipleship. Her vision includes an increased role of intergenerational ministry coupled with targeted formation for specific needs and spiritual growth.

Marvin McLennon serves as the Director of Children,Youth, and Young Adult Ministries at Christ Episcopal Church in Little Rock, Arkansas. He is a cradle Episcopalian and was active in diocesan youth leadership and summer camps in high school as well as his campus ministry during college. Marvin has attended and held leadership positions in several church-wide events including EYE, Forma, and General Convention, including serving as a Young Adult Festival planning coordinator in 2018. In 2013, Marvin participated in the Louisiana Episcopal Service Corps, where he served as the Assistant Youth Director at St. James Episcopal Church and later became the Diocesan Youth Coordinator.


If elected to the Forma board, Marvin looks forward to bringing a creative, positive team oriented presence. With his background in communications, he strives to empower youth and young adults to find their voice in fun new ways in the church and aims to create a welcoming, open, and inclusive atmosphere within the church culture.

Forma has members from many different backgrounds. We have options for everyone's ministry context.

Learn more about membership in Forma! 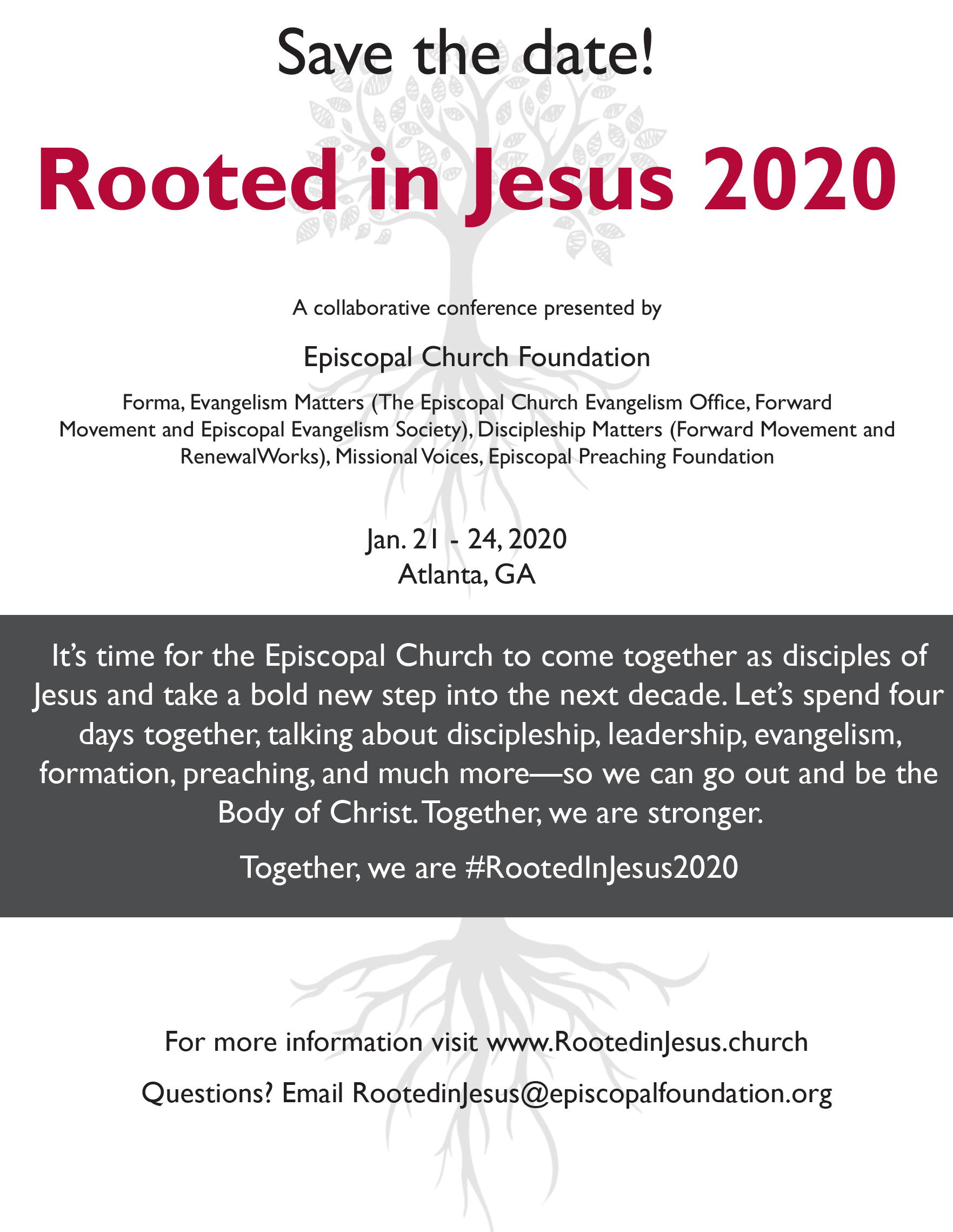